Symfony 5.2 will be released in November 2020. This is the first article of the series that shows the most important new features introduced by this Symfony version.

The following pictures show the interface of a popular Internet service. The first image is the original interface in English and the second one is what you see when switching the application language to Spanish:

These kind of errors are very common, because different languages can be longer or shorter than the original application language. Another common issue is to only check if the application works when using basic accented letters, instead of checking for more complex characters such as the ones found in Polish, Czech, etc.

These problems can be solved with pseudolocalization, a software testing method used for testing internationalization. In this method, instead of translating the text of the software into a foreign language, the textual elements of an application are replaced with an altered version of the original language.

For example, Account Settings is translated as [!!! Àççôûñţ Šéţţîñĝš !!!]. First, the original text is expanded in length with characters like [!!! !!!] to test the application when using languages more verbose than the original one. This solves the first problem.

In Symfony 5.2 we’ve added full support for pseudolocalization to help you debug internationalization issues in your applications. You can enable and configure it in the translator configuration:

That’s all. The application will now start displaying those strange, but readable, contents to help you internationalize it. See for example the difference in the Symfony Demo application. This is the original page: 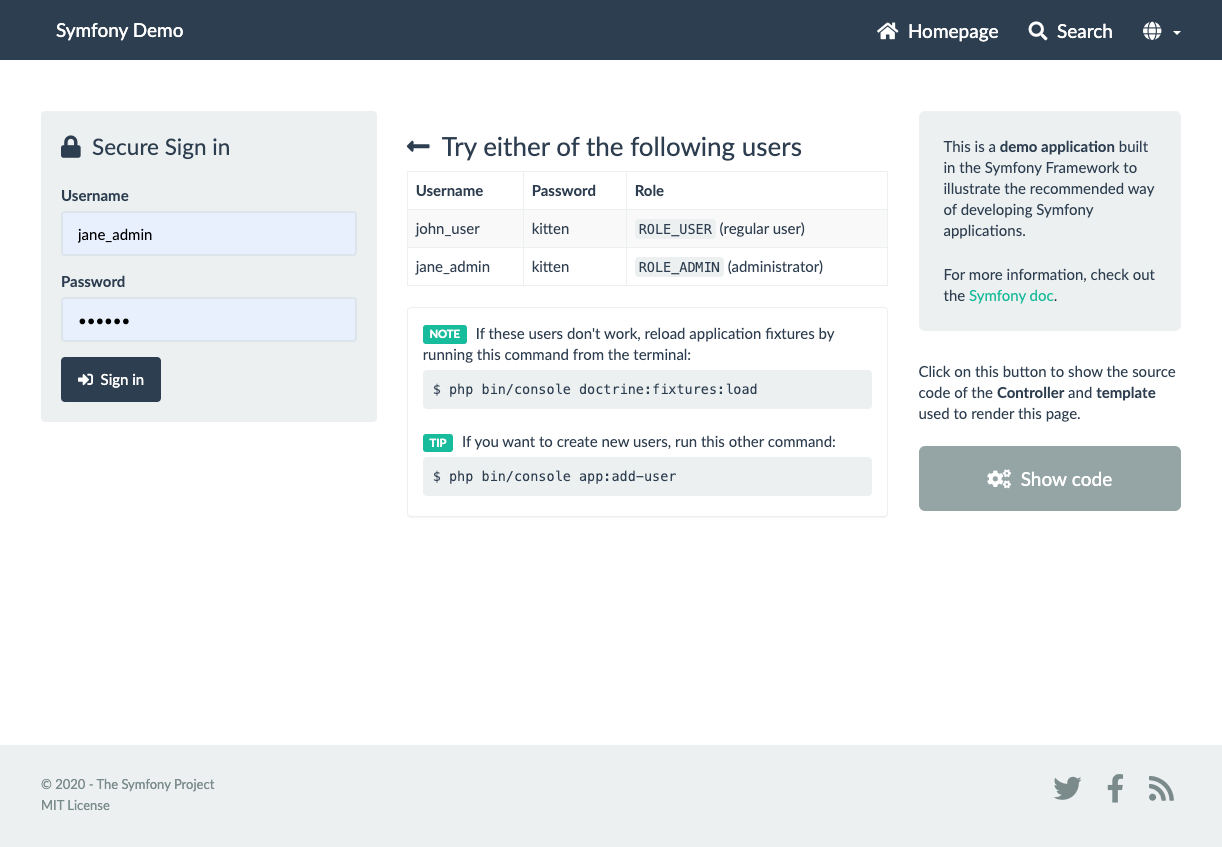 And this is the same page with pseudolocalization enabled: 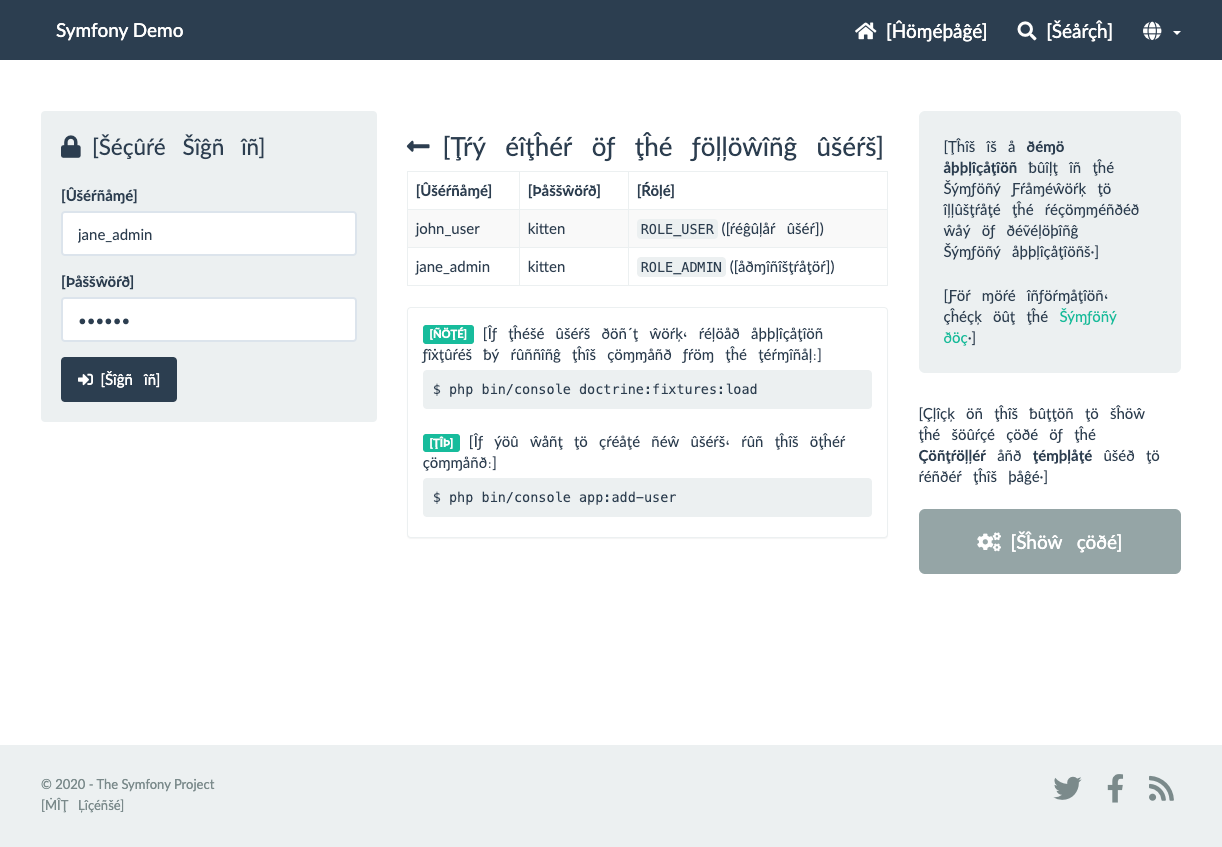